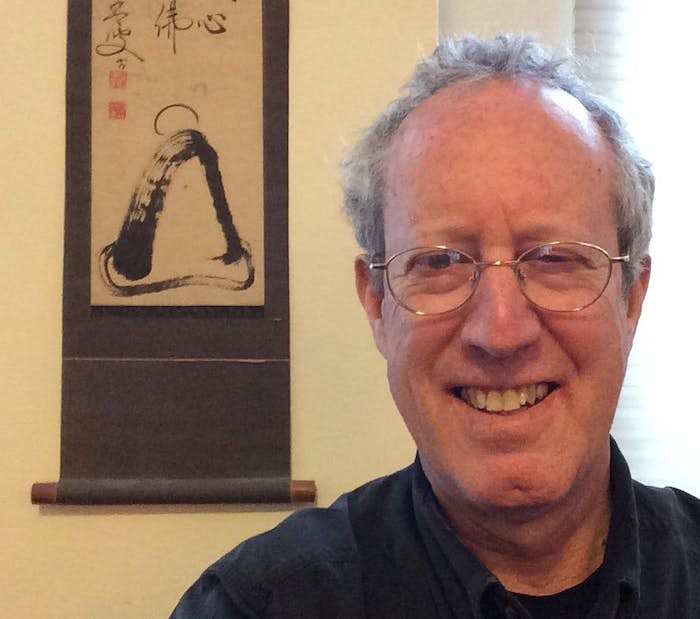 Due to my heavy teaching and analytic caseload, I can only rarely take on new clients. However, inquiries regarding treatment or supervision may be addressed to ordinarymind@mindspring.com

After graduating from the University of Pennsylvania (1970) and the University of Medicine and Dentistry of New Jersey (1975), I completed my training in psychiatry and psychoanalysis in New York City at Columbia University’s Roosevelt Hospital and The Postgraduate Center for Mental Health (1981), where I became a training and supervising analyst. I am currently on the faculty and offer supervision through The Institute for Contemporary Psychotherapy and The Stephen Mitchell Relational Study Center. I have also served on the executive board of The International Association for Relational Psychoanalysis and Psychotherapy (IARPP).

My primary psychoanalytic orientation has been Self Psychology, the school founded by Heinz Kohut, as reflected in Freud's Case Studies: Self Psychological Perspectives (Analytic Press 1993). More recently, I have worked to integrate Kohut’s contributions with those of more contemporary relational theorists, such as Jessica Benjamin, Philip Bromberg and Emmanuel Ghent. These efforts have been published in a series of papers written in collaboration with Estelle Shane and James Fosshage, Relational Self Psychology (2017), The Restoration of the Selfobject (2018) and The Emerging Paradigm of Relational Self Psychology (2021).

Throughout these years of analytic training and practice, I also pursued training in Zen Buddhism, culminating in receiving Dharma Transmission from Charlotte Joko Beck as a Zen teacher in my own right in 1998. I became the founding teacher of the Ordinary Mind Zendo in New York City where I continue to teach and practice. Over the years, I have published numerous articles and three books on the integration of psychoanalysis and Zen: Ordinary Mind: Exploring the Common Ground of Zen and Psychoanalysis (2002), Ending the Pursuit of Happiness (2008) and Nothing Is Hidden: The Psychology of Zen Koans (2013). Further Information regarding my Zen teaching can be found on the zendo’s website.

As an ongoing sideline, for many years I pursued the craft of letterpress printing, and published limited editions of handset and hand printed books under my own imprint, Dim Gray Bar Press. Among the titles published was a volume of the collected letters of William Carlos Williams and Charles Tomlinson (1992) co-edited with Hugh Witemeyer. Authors published by the press include Wendell Berry, Guy Davenport, Jim Harrison, Thomas Merton and Jonathan Williams. I also edited Father Louie: Photographs of Thomas Merton by Ralph Eugene Meatyard (Timken 1991). In 2019, The Library of Congress acquired the archive of the press for its permanent collection.